As I listened to the talks and participated in the activations in Quarter 1 on Identity and Renewal of the Mind, I became more solidly rooted in my identity as a beloved daughter of the Father. I had been experiencing growth in my identity for the last 5 years or so, but this quarter helped to deepen and solidify this growth even more. What helped to accomplish this was the Scriptural references given in the talks and the activations. During one of the first night’s activations, we were supposed to picture Jesus at the door of our hearts and let Him come into our house/heart. I opened the door and there stood Jesus. As I let Him in, I saw a picture of Him as a large male lion sitting down and I was a lioness sitting next to Him. He spoke into my heart–“you are my lioness, fighting for other’s freedom.” (I lead unbound deliverance prayer) then He said, “it’s hunting season, time to go hunting for the lost and bring them home to me.” Jesus was giving me a deeper picture of who I am and what my mission in life is, Encounter quarter one class was full of opportunities to grow deeper in my identity. 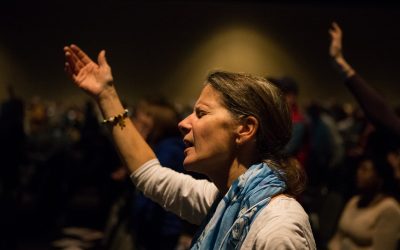 Session 1: The Three LeavensSession 2: Dead To SinRead and pray with Romans 6-8. Ask God to show you where you need to be transformed by the renewal...

END_OF_DOCUMENT_TOKEN_TO_BE_REPLACED 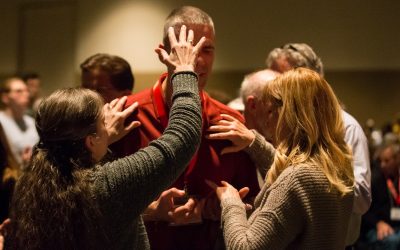 Q1. Class 5: Renewal of the Mind/ Students of the Supernatural

Session 1: Jesus - Renewal of the MindSession 2: Students of the SupernaturalRead through the 8 miracle signs in the Gospel of John. Ask the Holy...

END_OF_DOCUMENT_TOKEN_TO_BE_REPLACED 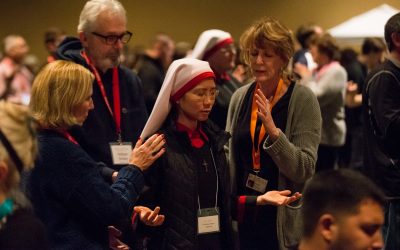