We Should all Pray for the Sick.

I received a lot of appreciation for healing and a desire to pray over others for healing. Before the 2nd quarter, I was more content just doing prayer ministry or prayer ministry on steroids! I was so excited about hearing God that healing seemed like something I could lean into or not and that was okay. Now I believe God has given me a charge to pray for all who are sick. I went through a period of thinking that healing really would not work with me, and then I realized that those thoughts or feelings were from the devil and that they were an indication that I was going to be praying for the sick and seeing results. The Lord gave me these thoughts in prayer. I also received two almost identical passages in a row about the leper being healed in two of the Gospels.
To date, I’ve had the following positive results.
-Prayed over a friend with depression with another brother. The Lord indicated to me that it was evil spirits. We cast them out and the depression left him instantly. Over lunch months later my friend is depression free and daily rebukes the same spirits as part of his daily prayer time.
-Prayed over a man with another brother for healing in his shoulder and hip and he was instantly healed.
-Prayed over a woman with insomnia for two years a few months ago and she has been sleeping well since the first night that I prayed over her.
-Prayed with a woman with my wife for PTSD from her husband dying and she went from almost total debilitation to actively pressing into God with 80% of her PTSD symptoms gone.
-Prayed over my granddaughter for a migraine headache that went away in the next 20-30 minutes.
-Patrick Reis’s daughter prayed over me at The Kids Track (Encounter 2020) for my TMJ and it was 70% healed.
-2 of the kids in my small group were healed of leg pain. 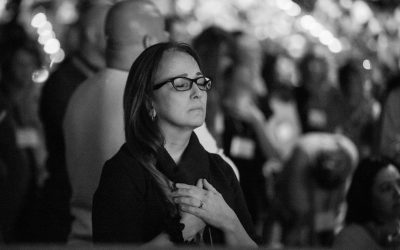 Healing in Our Marriage

I have had some very powerful experiences with the Holy Spirit healing my husband and me.  My husband had an addiction that was affecting our...

END_OF_DOCUMENT_TOKEN_TO_BE_REPLACED 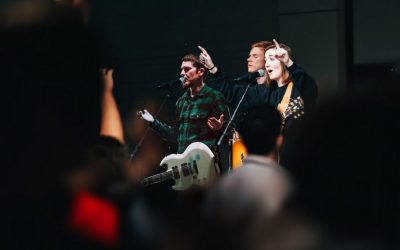 Holy Spirit with Each Encounter

END_OF_DOCUMENT_TOKEN_TO_BE_REPLACED 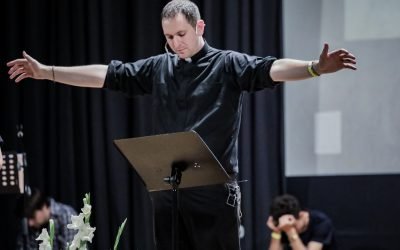 No Fear With Deliverance Prayers

I have been doing intercessory prayer for a year with a group of lay people and a priest in deliverance ministry. The first time I was asked to...