No Shyness in the Kingdom

Although after the first year, I was learning to step out more when it came to praying for strangers, I was still often pretty shy.

One class, Dan Dematte spoke and told us there are no shy people in the Kingdom. I took that to heart and one day while grocery shopping, I nearly collided with a lady. As she was walking away with her cart, I noticed she was limping and felt like the Holy Spirit was prompting me to go tell her that Jesus loves her so much. So I started off after her, but almost chickened out twice before I decided I wasn’t going to back down this time (I had chickened our asking to pray for someone a few weeks before at a restaurant). When I finally caught up with her, I walked up and told her that I felt like God wanted me to tell her He loved her. She almost started to cry and said I had made her day; she wasn’t feeling well, had gone to a church service earlier, and she really needed a sign that God was there. If I would have went about my shopping, ignoring the prompting to pray, I might have deprived her of something she really needed to hear that day!

The Power Evangelization quarter really helped me grow in boldness! We were given tools and strategies to approach strangers and share the Good News! 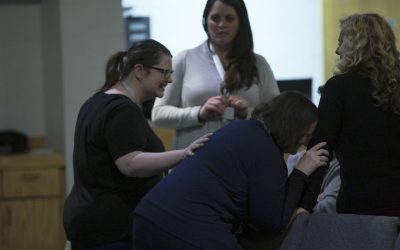 The Blessing of Obedience

Last week I almost didn’t come to class. We had company all weekend, my youngest daughter was sick, and I was tired. It’s a 2 hour drive each way...

END_OF_DOCUMENT_TOKEN_TO_BE_REPLACED 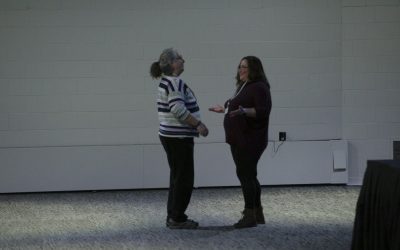 Confidence in Praying for Healing

Before I even heard of Encounter Ministries, I really felt the Lord was leading me to move to Ann Arbor to move into a season of deeper formation...

END_OF_DOCUMENT_TOKEN_TO_BE_REPLACED 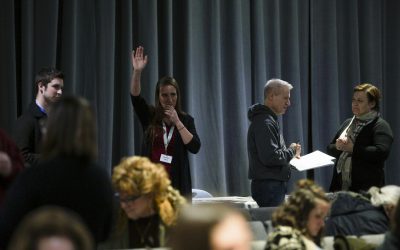 I Am a Child of God

I have lived 59 years not really understanding that I am just as loved and important as every other child of God. I’ve finally found peace and joy...