During Quarter 3, the special session where we participated in the prophetic gift exchange exercise really helped me discern if I was really hearing God’s voice. I bought the gift I felt he was telling me to buy-a dark purple umbrella- it had to be dark purple- and I was to go to Walmart (I tried look for it at Meijer because it was more convenient- but I only found floral purple umbrellas. And sure enough, I heard God say, ” I told you to look at Walmart!”). So there I was at Walmart and I found the exact shade of purple umbrella from the image He gave me. Then I wrote the word He was giving me for the person who would receive my gift though I was a little concerned it wasn’t “right” or just too generic. During the gift exchange itself, one person that I knew fairly well chose my gift. I cringed because I knew the word I got couldn’t be for her. I thought I must have heard wrong and that I totally bombed the assignment! But then, MaryAnn from Ohio “stole“ the gift. I forgot it was a ‘white elephant style gift exchange where people could either select a new gift or take a gift that went to someone else. Well, MaryAnn read the prophecy and was so moved! She felt that it was spot on and meant so much to her. I know the prophetic isn’t just about about being “right” but getting this positive feedback really helped increase my confidence and made me less afraid to share prophetic words . 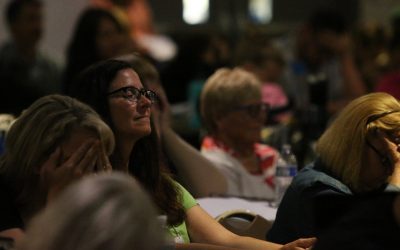 It is a game changer, you are never the same again!

END_OF_DOCUMENT_TOKEN_TO_BE_REPLACED 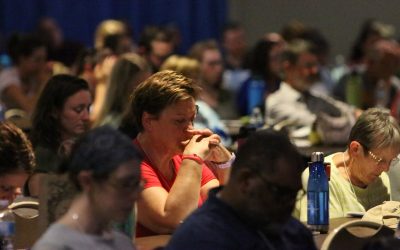 Encounter Quarter 4 has been amazing! Some of the amazing transformational things during this time has been: experiencing the heart of God the...

END_OF_DOCUMENT_TOKEN_TO_BE_REPLACED 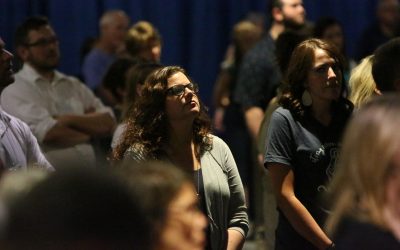 I have struggled with hearing from the Lord for many years. There was some kind of obvious block. I had renounced the lie that I couldn't hear from...